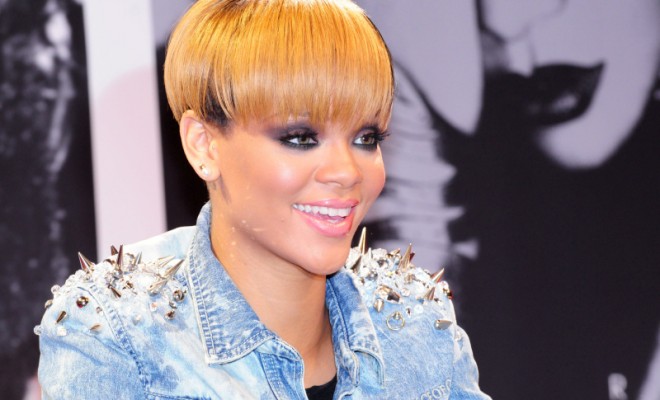 From Bowl Cuts to Avant Garde: The Evolution of Celebrity Hairstyles in the 21st Century

Honestly speaking, keeping track of all celebrity hairstyles through the years is practically impossible. The collection of hairstyles for Hollywood celebrities alone can already be compiled into volumes that would rival an encyclopedia. Simply put, to write a feature article on the different hairstyles that each and every celebrity has sported through the years would be the height of folly; however, that does not necessarily mean that every celebrity haircut is unique. Certain hairstyle trends do exist in the midst of all the madness that is celebrity fashion and of course, one understands that nothing is more important to readers as being able to emulate their idols in both their fashion and their style. The following are the different hairstyle trends that have dominated Hollywood since the turn of the century.

When one hears of the bowl cut hairstyle, one can only imagine going to the parlor, having a soup bowl dropped on your head and the hairdresser cutting everything that overflows the bowl. Voila! Instant bowl cut, the hairstyle of the geeks in t`he 90s that is now described as ultra-trendy. More often, this hairstyle has been described as the Rihanna hairstyle, as the Barbadian beauty rocked the hairstyle for a good number of years.

The Rihanna hairstyle was rocked by other celebrities as well. Nia Long, Lauryn Hill, and Dawn Richard are among the myriad of celebrities that pulled it off. Unless, you’re completely dense, yes there is a pattern emerging here: the bowl cut is almost exclusively sported by celebrities with darker complexions. As to why that is, one can only provide guesses, still there is just something in the trendy bowl cut that keeps people tantalized at the beauty of the celebrities that used them.

The Avant Garde hairstyle is a bit hard to pinpoint as to what exactly its base style is drawn from. However, most hairdressers understand the notion that for a hairstyle to be considered as avant garde, it has to evince over-the-top creativity. Avant garde can be considered as an experimental treatment of hair that is often referred to as daring and revolutionary. A hairdresser can often create such hairstyles through the use of various updated traditional techniques or simply just devising a completely new styling technique.

In all honesty, any hairstyle you emulate can be avant-garde so long as it makes you stand out among the crowd. Avant garde hairstyles have dominated the fashion runways in recent years and are often sported by the most creative models with a few celebrities here and there. The fact that the hairstyle is a bit too experimental has led to it being a less attractive option for Hollywood celebrities. Still if you truly want to stand out, then this group of hairstyles is for you.

The King is Back

The King of Rock and Roll is back, well at least in spirit. A number of celebrities have found the King’s hairstyle to be the ideal choice to show off their unique sense of style and interestingly enough, it is the ladies that have been nailing it in the red carpet. The pompadour or the Elvis Pomp as it is so fondly described in pop culture, is a style that features the person’s hair being swept upwards from the face and worn high over the forehead. Of course the pompadour was indeed initially a woman’s hairstyle, particularly before World War I, when the hairstyle could be found in nearly all corners of the world. Today, the same hairstyle is making a comeback with the celebrities such as Miley Cyrus, P!nk, Rihanna, Bruno Mars and David Beckham sporting the pomp. If you want to go retro with your look while still having that air of royalty that a hairstyle grants, then the pompadour is your best bet.

Often the most beautiful haircuts are the more simple ones and one can attest to that fact when one stares at a gorgeous layered bob hairstyle which combines simplicity and elegance in one look. The layered bob hairstyle has been around over the centuries. It has often been the go-to haircut for celebrities that wish to demonstrate the impression of innocence.

Related ItemsFeatured
← Previous Story How to Choose The Right Hairbrush for You
Next Story → The One Direction Craze: The Hairstyles