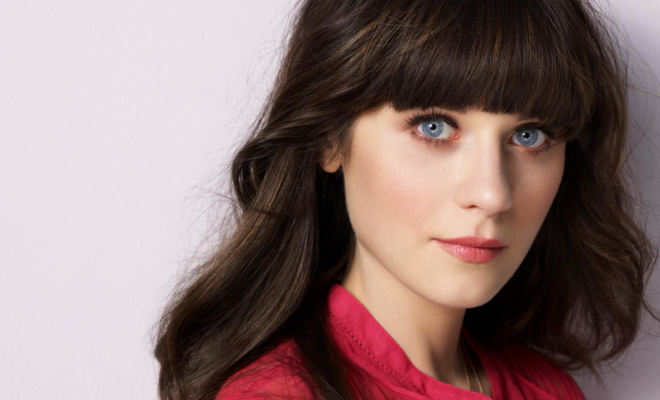 The World’s Most Expensive Haircuts

Money makes the world go round and when people have money, the possibilities of what they are capable of doing or buying are endless. Most of the time, they end up paying ridiculous amount just to get something that an average person can pay with only a few dollars. Well, that’s what money can do; it makes people crazy.

Take a look at how celebrities and rich people shell out cash in order to get the best haircut out there. Following the law of supply and demand, well-known hairstylists would up their fee because suddenly, celebrities are willing to pay whatever the cost just to get their services.

But, will it make a difference in the haircut if they paid it with thousands of dollars as compared to an average Joe’s few dollars? Maybe. Perhaps fans feel that it’s all worth it as the stylist who cuts and styles the hair of their favorite artists will also cut and style their hair.

Or maybe, that’s simply how strong the star power of celebrities that they manage to change one’s economic status to go a different direction, all because they cut their hair. This is best exemplified by Justin Bieber, who reportedly made the manufacturer, The Bridge Direct Company, pay $100,000 to have all their dolls change their hairdo because Bieber cut his bowl haircut in 2011.

In a similar trend, artists such as Pink and Lady Gaga had sported such loud and bold colors that teens all-over the world decided it’s okay to spend thousands of dollars just so they can look like their idols. And while it’s fun to set appointments to your favorite salon like SmartStyle, it’s always best to have your own look rather than imitate anyone.

And this is where the business of stylists get even better, when customization and personalization are involved.

In a business where beauty and style are crucial, these stylists who ask for the largest price tag are often considered as THE best. No wonder they have such a following even if they charge too much.

Charging $400 for his services, this Cuban-born hairstylist has a well-known background. He started as a hairstyling assistant for Garren in New York City, honing and sharpening his skills and knowledge over the years. Now, he has the most impressive list of celebrities that include Jennifer Lopez, Zooey Deschanel and Sienna Miller.

A hairstylist from France, Serge is the top choice for celebrities like Ellen Barkin and Sarah Jessica Parker. He showcases his talent in fashion photoshoots and guesting but if you want to hire him, you’ll need to prepare at least $500 for his services.

Remember “The Rachel” hairstyle? He designed. He has been Jennifer Aniston’s hairstylist since she started out on Friends, making him one of the sought after hair stylist. Although, you can only hire him if you are ready to shell out $600 and while it’s nothing for Aniston, to regular Janes, that’s a lot money.

With an A-list clientele such as Hilary Clinton, Tom Cruise and Meg Ryan, who made the haircut short and blonde locks popular in the 90s, going to her Manhattan salon to have your hair done may be a little bit too pricey. That is, if you are not okay with $600 a pop.

Back in the day when he tried to ask for $300 per service, people balked but now, due to his extensive celebrity clientele, like Charlize Theron, Uma Thurman, and Meryl Streep to name a few, his price has more than doubled, going up as high as $750 per service. Furthermore, his own line of shampoo and hair products have made him very rich, thus making him do and ask for pretty much anything.

Celebrities like Julia Roberts, Julianne Moore and Gwyneth Paltrow have made Pita one of the most highly-sought hairstylist in the US. Since he is able to service Hollywood A-listers and somewhat “royalties”, he can charge up to $800 per session to anyone who wants to see and feel his work.

With high demands come higher prices, that is the law of supply and demand. Because of this, his price tag just went up from $950 to $1200. Besides catering celebrities like Anne Hathaway and Renee Zellweger, he is also a part of the show “What Not to Wear”, making him well-known worldwide.

If you happen to be styling Angelina Jolie’s hair, then you probably have a unique and innovative approach to style. Besides having an impressive CV, starting off as a hairstylist for Armani, Dior and YSL, he earned his reputation by helping clients get their most flattering look. Of course, that comes with a price tag of $1600.

This British celebrity hairstylist is known to style the hairs of Jamie Oliver and Benicio del Torro. While he charges $300 for a cut, his most expensive service yet is from Italian property developer Beverly Lateo, of which he charged $16,000. This included a day-long salon service, champagne lunch, head massage, flight and limo services, and personalized hair products.

If you happen to be servicing the sultan of Brunei, of course you’ll know you’ll get the biggest pay check out of all the hairstylist. It has been reported that the sultan pays for the first-class airfare, hotel accommodations and all Modesto’s expenses when he comes to give the sultan a haircut. The total amount of a weekly trim? A whooping $23,000.